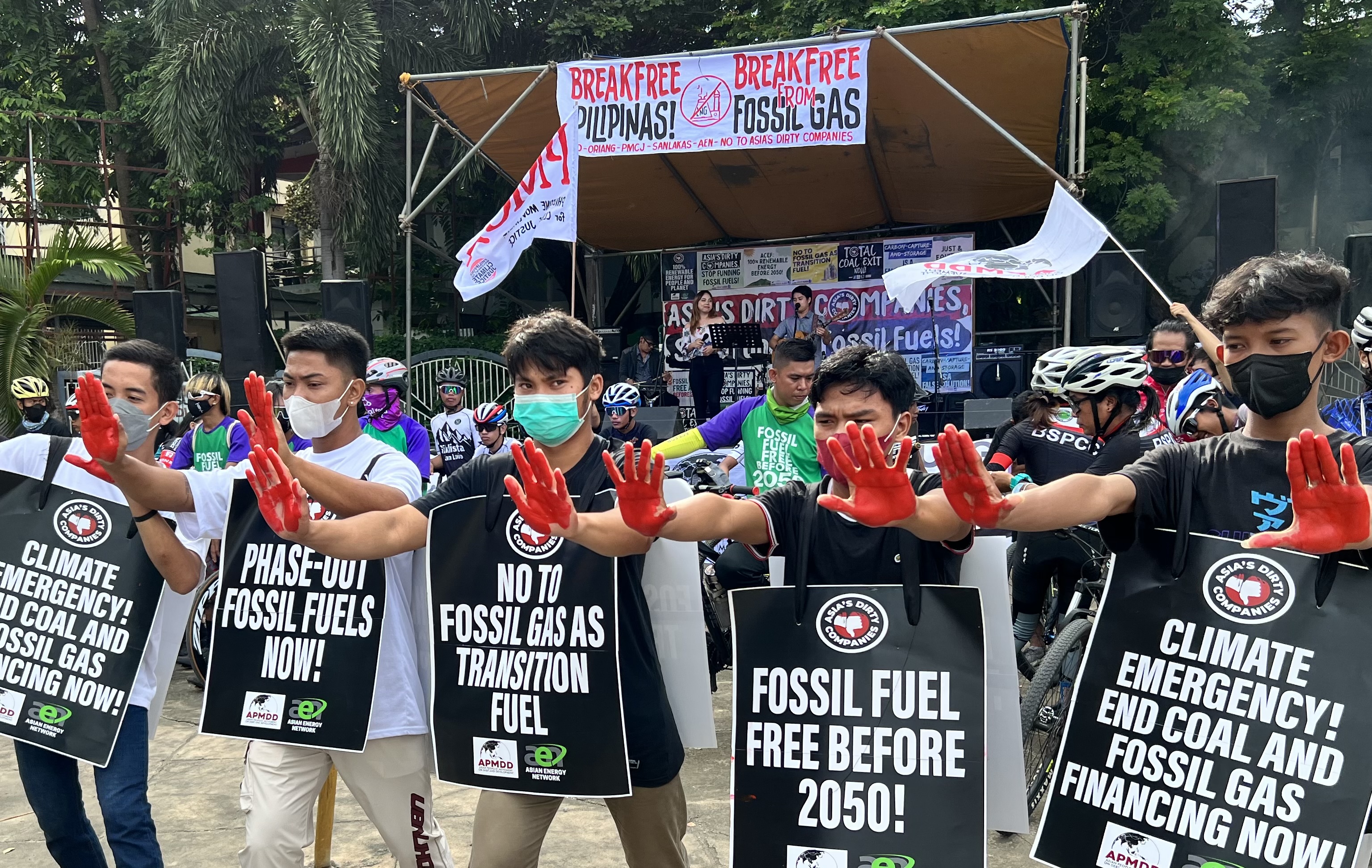 Of the 8 projects, early interventions mounted by PMCJ and affected communities resulted in the cancellation of two public scoping processes for two fossil gas projects owing to the clear violations and lack of jurisdictional requirements as mandated by the country’s Environmental Management Bureau (EMB).

These successes come in light of the rapid expansion of fossil gas projects with 24 plants in the pipeline in addition to the existing 5 fossil gas plants all located in Batangas City.

In his State of the Nation Address (SONA), President Ferdinand Marcos, Jr., announced his administration’s support for fossil gas projects as an alternative to coal. Marcos Jr. is the son of the late dictator Ferdinand Marcos who was ousted in 1986 following a peaceful people power revolution.

The setback in the application process of the identified projects would mean redrawing the timelines for their construction with serious implications to related processes including securing financial closing from potential lenders.